As you may be aware, Prime Minister David Cameron had announced that there would be a debate in Parliament on 15th July about relaxing the current fox hunting ban. However, due to the hard work of campaigners and the widespread support for the ban to remain in place, the Conservative Government have delayed the debate, rather than face defeat on such a controversial issue.

This is of course fantastic news for the thousands of people locally and across the country who have joined the campaign to keep the Hunting Act in place.

It is important to note however, that this is not a final decision on the matter. The Conservative Government will no doubt soon return to the debate, with the hope of squeezing the vote through Parliament via the backdoor.

This would be dreadful news as fox hunting is a cruel sport which cannot be condoned. I appeal to you to help me continue the fight to prevent the ban being overturned and help me avert the slaughter of these innocent animals.

I have started a petition to take to David Cameron. The delay in the debate will now allow many more residents to add their names to the hundreds who have already signed. I would ask if you could support and sign the petition. I would also ask you to encourage your friends and family to sign the petition as we need as many people as possible to say ‘No’ to a resumption of fox hunting.

Fox hunting leads to around 25,000 to 30,000 fox deaths a year. Not only are these animals killed for fun, but quite often their deaths are long and painful. I have consistently voted against fox hunting, and I would like to see the current ban remain so that these beautiful animals remain protected.

When the debate returns to the House of Commons, MPs will only be allowed to debate for 90 minutes what is obviously a contentious issue. As this is a short debate, many MPs will not get a chance to speak on the topic which is why my petition is so important. Regardless of whether I have an opportunity to speak, I will still get my constituents’ voices heard through this petition. I conducted a poll of residents in this constituency and found that 82% of residents supported the ban. This is a local concern as well as a national one, so I ask if I could have your support on the matter.

I am pleased to see that Conservative MPs have been given a free vote on the issue. Therefore, I hope that Sutton and Cheam MP, Paul Scully, will join me in backing the ban, given the clear support within Sutton for this outcome.

You can find details on the petition here:http://www.tombrake.co.uk/fox_hunting 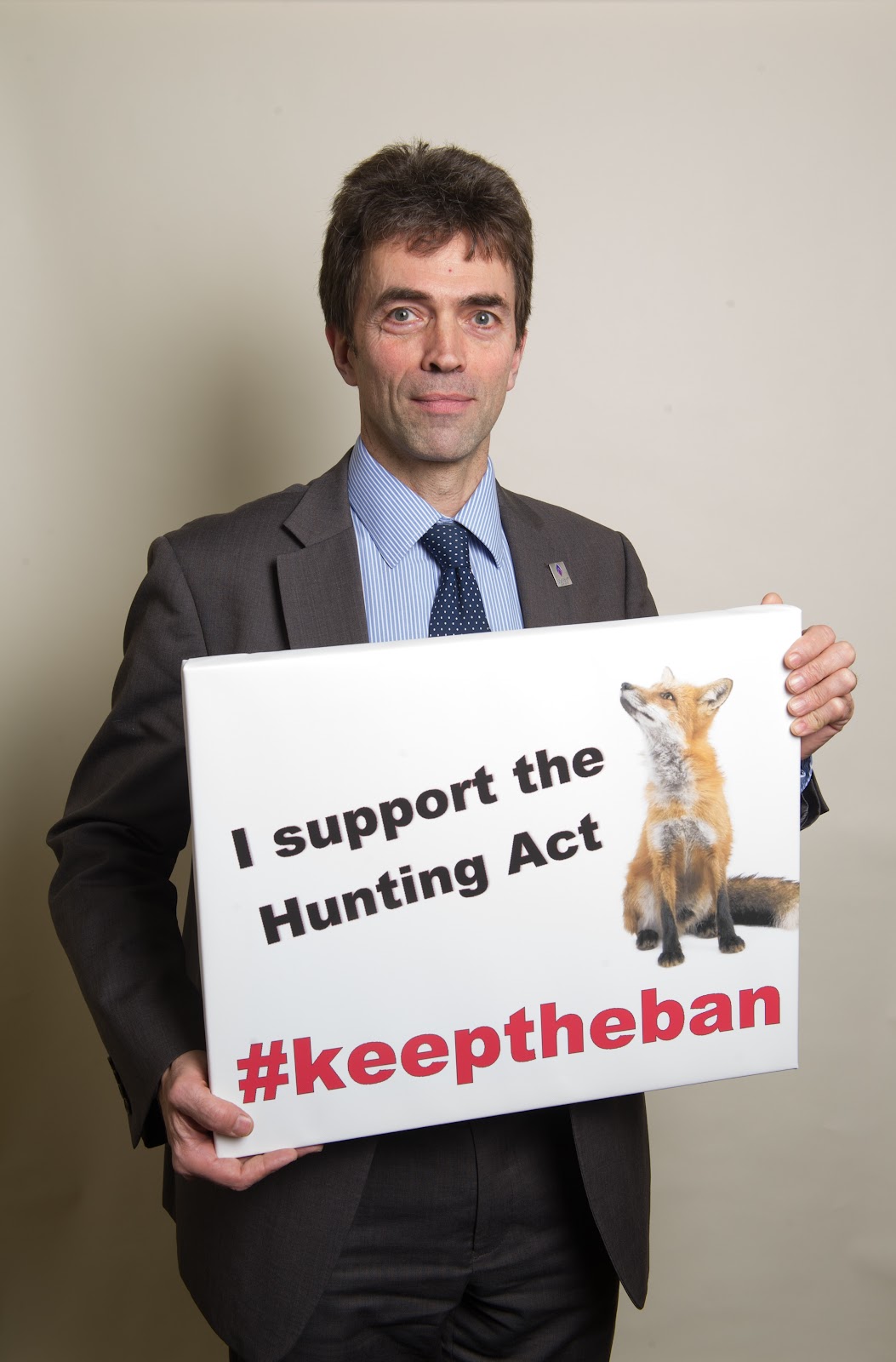