On Tuesday 17 March Carshalton and Wallington MP Tom Brake pledged to make this election memorable by taking action to support the 850,000 people living with dementia across the UK. 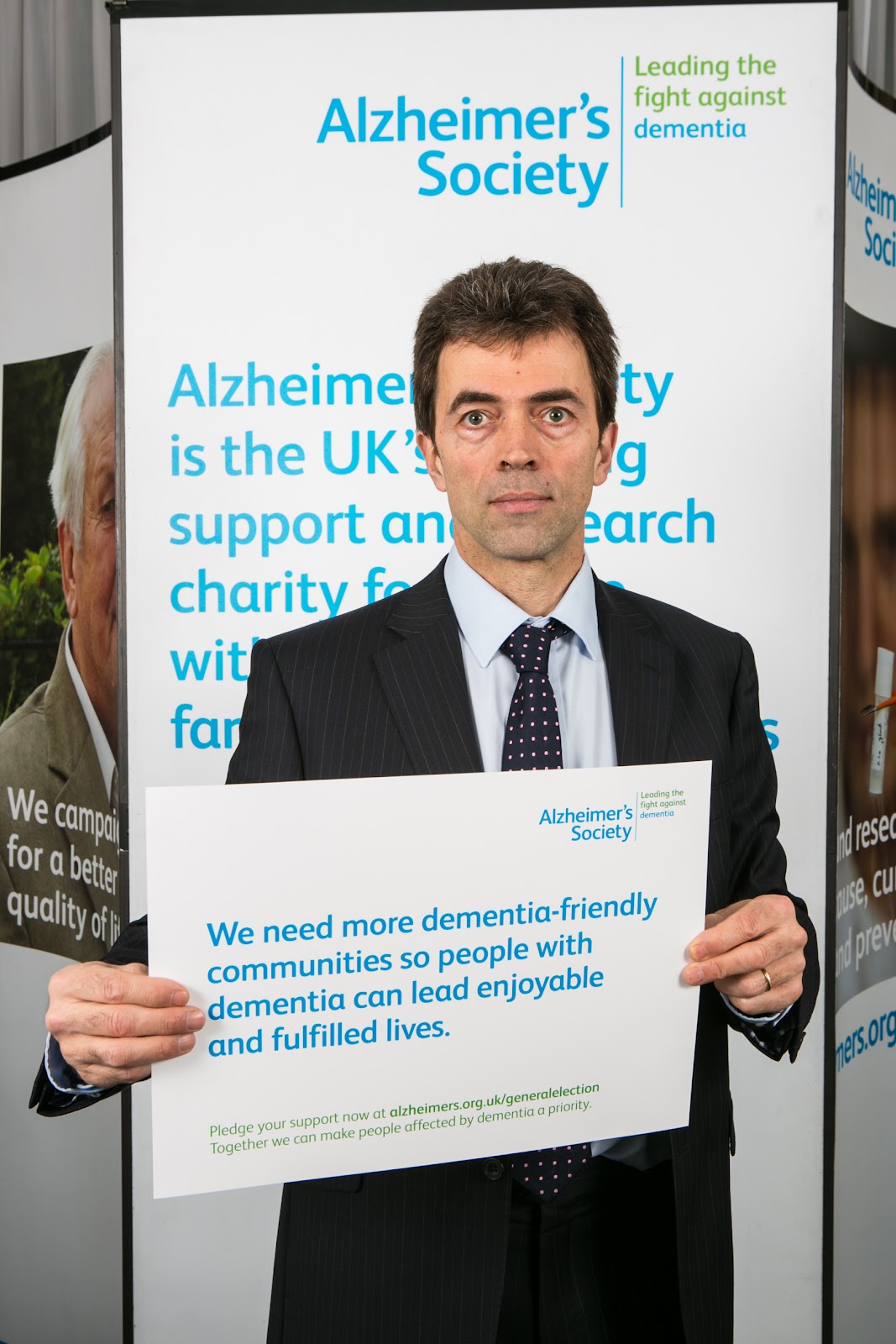 Mr Brake joined over 200 other MPs and representatives from the Alzheimer’s Society in Westminster to meet people with dementia and commit to support those affected by the condition. On the day, Tom Brake, MP for Carshalton and Wallington, supported Alzheimer’s Society’s general election campaign. This calls for more people to get the dementia diagnosis they need and for everyone to be properly supported afterwards.

Tom Brake who spoke to a dementia sufferer and his family at the event commented:

‘“Dementia is quite common, but the awareness of it is limited. There are around a 1000 people living with the condition in Carshalton and Wallington. It is essential that, for their sake and that of their family and friends, we all work hard to boost awareness, so everyone understands dementia and knows how to help.”

While in Westminster, Alzheimer’s Society supporter Shelagh Robinson, 73, who was diagnosed with dementia five years ago, delivered a petition with 67,375 signatures to the Prime Minister. The petition calls for everyone diagnosed with dementia to have access to a Dementia Adviser or Support Worker – a named contact who can help them come to terms with the diagnosis and guide them through the complex health and social care system.