Tom Brake and other Liberal Democrats spoke to supporters at the protest against Donald Trump's state visit. The US president has met with the Prime Minister and the Royal Family as part of his three-day visit to the UK. 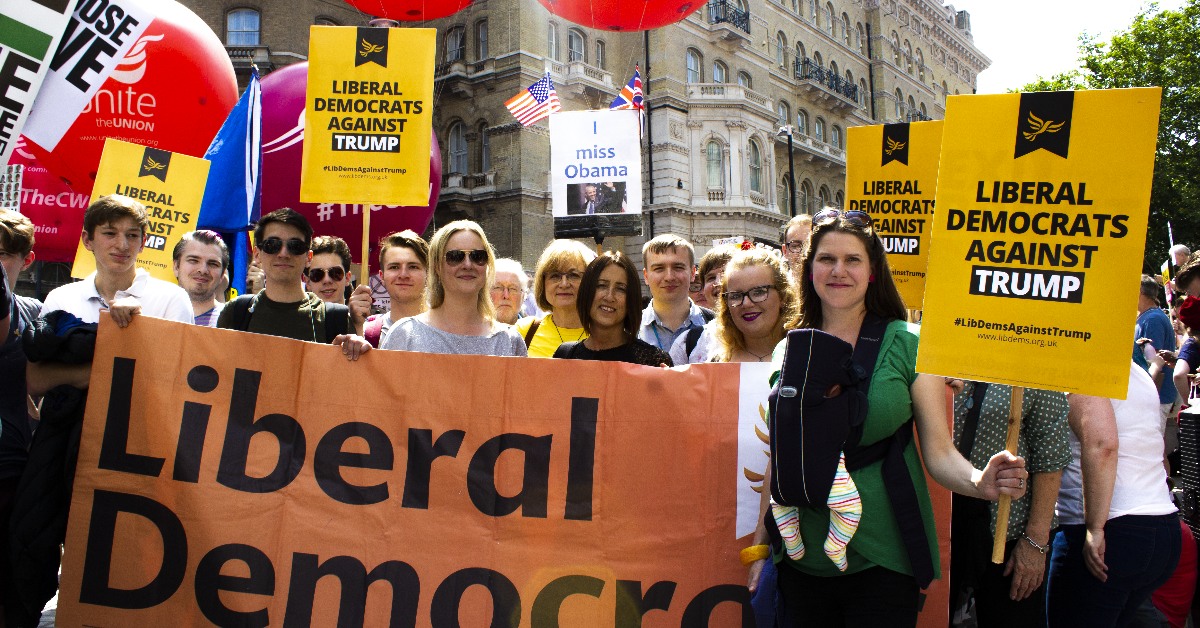 "Trump is little more than a bully, a misogynist and a racist. But more importantly he also holds one of the most powerful positions in the world. The UK must stand up against his backwards views while he rolls back women’s rights, promotes climate change deniers, and sympathises with neo-Nazis.

"It's frankly pitiful that Government rolled out the red carpet for him, desperate to secure a trade deal that threatens our precious NHS and offers up chlorine chicken and hormone beef on the plates of British consumers."

Tom was proud to join the protests to send a clear message that the UK does not share his values or endorse his regressive politics.