Tom Brake Puts RMT on the spot over Rail Crisis 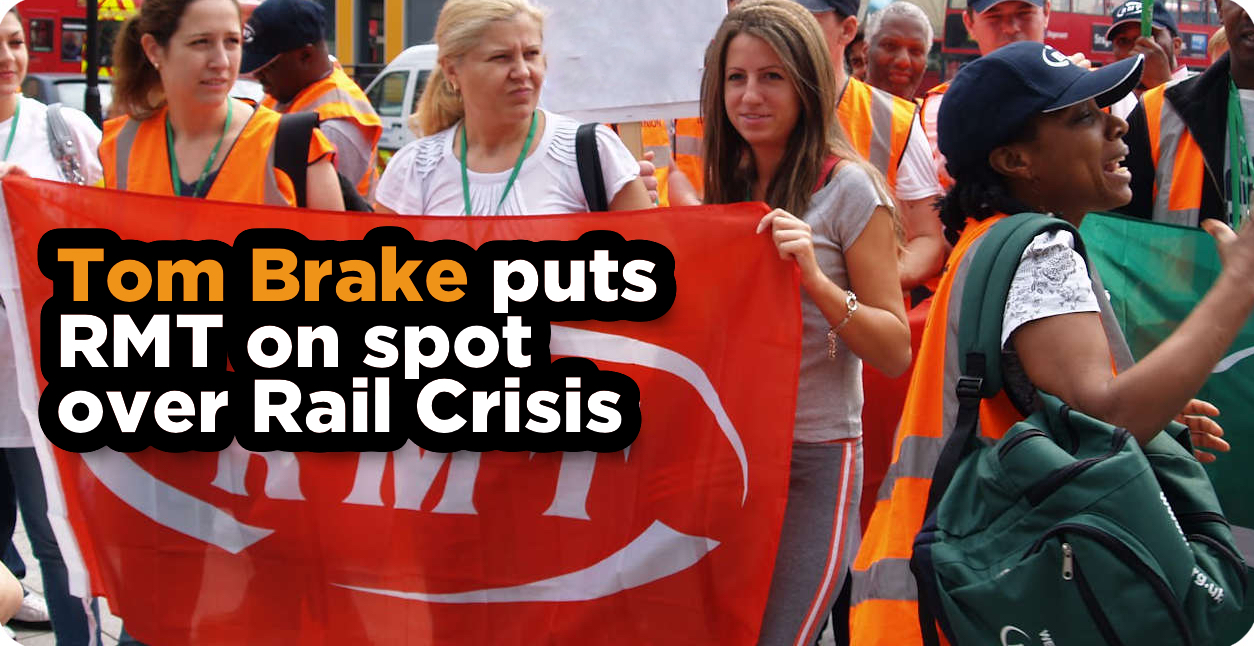 Tom Brake MP, along with the Leader of the Sutton Council, Ruth Dombey, hosted Jeff Slee, a member of the RMT National Executive Council, for a public meeting on rail strikes on February 16th. This follows on from Tom's recent public meeting with Southern Rail Managers.
The RMT and Southern Rail's parent company, Govia Thameslink Railway, are in a long-running dispute over whether trains that currently have conductors can be converted to driver-only operations. The RMT supports conductors on trains because they believe the presence of a second staff member is vital in assisting disabled commuters, handling unexpected incidents and dealing with anti-social activity. Southern and the Office of Rail and Road state trains are safe in driver-only mode.
The ongoing dispute has triggered multiple strikes that have disrupted the lives of commuters attempting to get to work, school or for leisure.
Jeff Slee, the representative for RMT, claimed that actual RMT strike days were minimal and most of the problems originated from Southern’s mismanagement, like the current shortage of train drivers. He also put blame on the Department of Transport who have set up a franchise payment scheme that still rewards Southern, even if it fails to run trains on time.
Tom Brake MP said:
“As someone who personally knows the struggles of commuting on Southern, I understand the frustration and irritation amongst fellow commuters. RMT and Southern need to reach a solution urgently, so that the lives of commuters in South London aren’t constantly disrupted by strikes.
I am campaigning flat out to sack Southern and, in the longer-term, to get local train services run by Transport for London. Southern’s incompetence can’t be tolerated any longer. The Government must work to ensure that the people of South London have access to good public transport, a necessity in the modern world, and stop playing political games with the lives of local commuters.”
Cllr Ruth Dombey said:
"Local business leaders, as well as the Chief Executive of St Helier Hospital and the Borough Commander, are telling me that it is increasingly difficult for people to get into Sutton to work because of the appalling train services. A clear solution is available, with cross-party support, and yet the Government is putting party-politics ahead of common sense. I will continue to campaign and make the case for TfL to take over suburban rail services.”
You can back Tom's Sack Southern campaign here: www.tombrake.co.uk/sack_southern