Tom Brake is questioning the PM’s silence on an investigation into the foreign funding of extremist ideology in the UK. 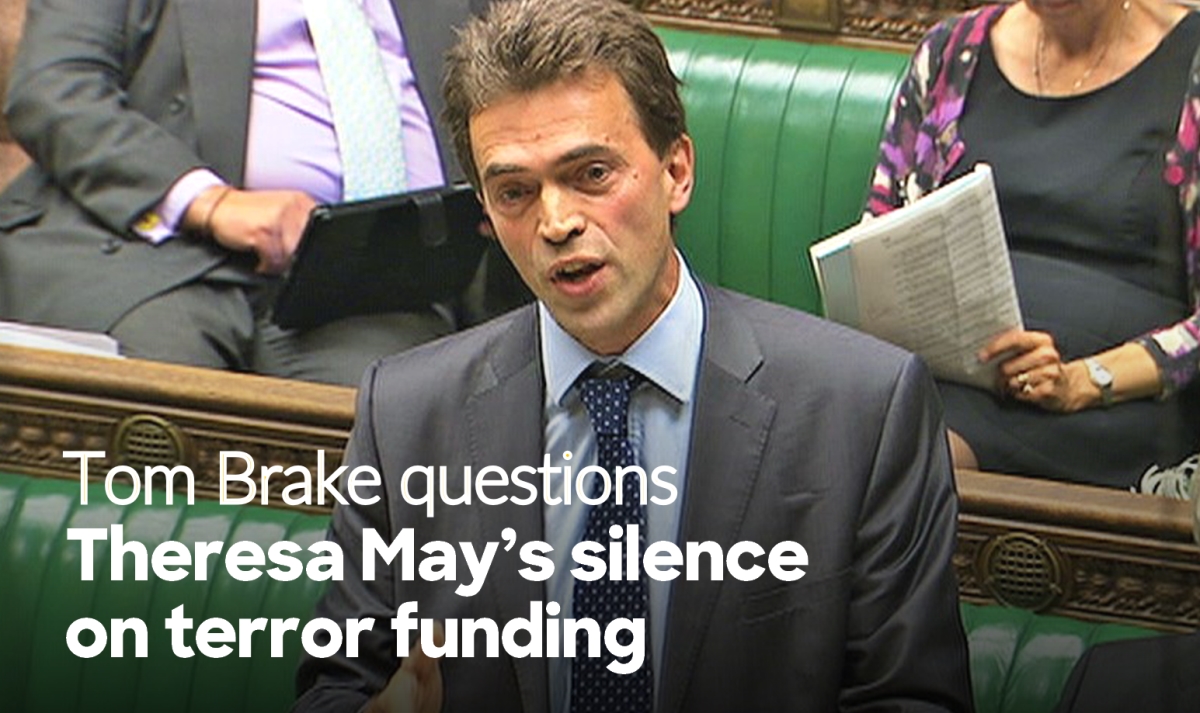 The investigation was approved by the then PM, David Cameron and launched as part of an agreement with the Liberal Democrats in 2015.

In his letter to Theresa May, Tom Brake said:

“As Home Secretary at the time, your department was one of those leading on the report. Eighteen months later, and following three horrific terrorist attacks in the UK, that report still remains either incomplete or unpublished.

“It is no secret that Saudi Arabia in particular provides funding to hundreds of mosques in the UK which often espouse a very hardline Wahhabist interpretation of Islam. There is evidence that it is often in these institutions that British extremism takes root.”

“That short-sighted approach needs to change. It is critical that these extreme, hardline views are confronted head on, and that those who fund them are called out publicly.

“If the Conservatives are serious about stopping terrorism on our shores, they must stop stalling and complete and publish the investigation into foreign funding of violent extremism in the UK.”