Tom Brake MP is renewing his calls for the Government to force binding arbitration on the RMT and Southern Rail. Tom’s call comes after the latest fallout between the union and Southern Rail has resulted in two more planned strikes on October 3 and 5. These are expected to cause massive delays to commuters. 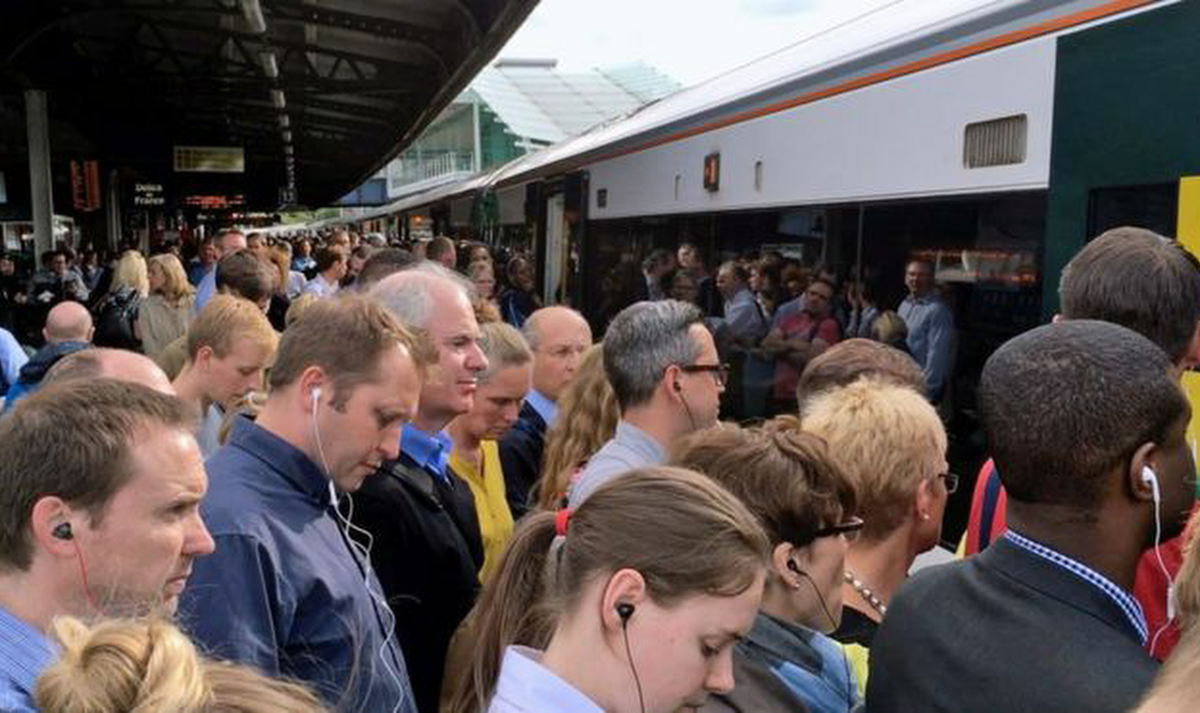 The latest round of strikes, over a failure to come to an agreement regarding the role of guards and driver-only trains, will include staff from Southern and also Merseyrail, Arriva Rail North and Greater Anglia and will heighten chaos for commuters up and down the country. It is predicted that over 300,000 commuters have already been affected by the 18-month ongoing dispute.

“I am deeply disappointed that talks have again collapsed between the RMT and Southern Rail. Thousands of passengers continue to be casualties in this political war between the unions and the train company, neither of which seem to care for passengers.

"This dispute has caused enough damage and it needs to end now. If this Tory Government wants to show that it sides with ordinary passengers, then it needs to force binding arbitration on RMT and Southern Rail to bring this disruptive strike to a screeching halt.”

Binding arbitration would impose an authorised impartial arbitrator to resolve the controversy rapidly by setting a final and binding decision.

The Liberal Democrats are then calling for an emergency Government takeover of Southern Rail to end months of crisis and disruption for thousands of commuters and to prepare for a TfL takeover. The proposal, included in the Liberal Democrat 2017 General Election Manifesto, calls for a Government intervention, with the Department for Transport taking immediate responsibility for Southern’s services.

Longer term, the Lib Dems still aim to make TfL responsible for suburban rail services in London. TfL have a proven record of running services in the capital and of turning around failing rail lines.