Research by the school cuts coalition of unions (NEU, NAHT, ASCL, UNISON, GMB and Unite) shows that 62% of secondary schools in England have increased the size of their classes in the last two years (2014/15 to 2016/17). 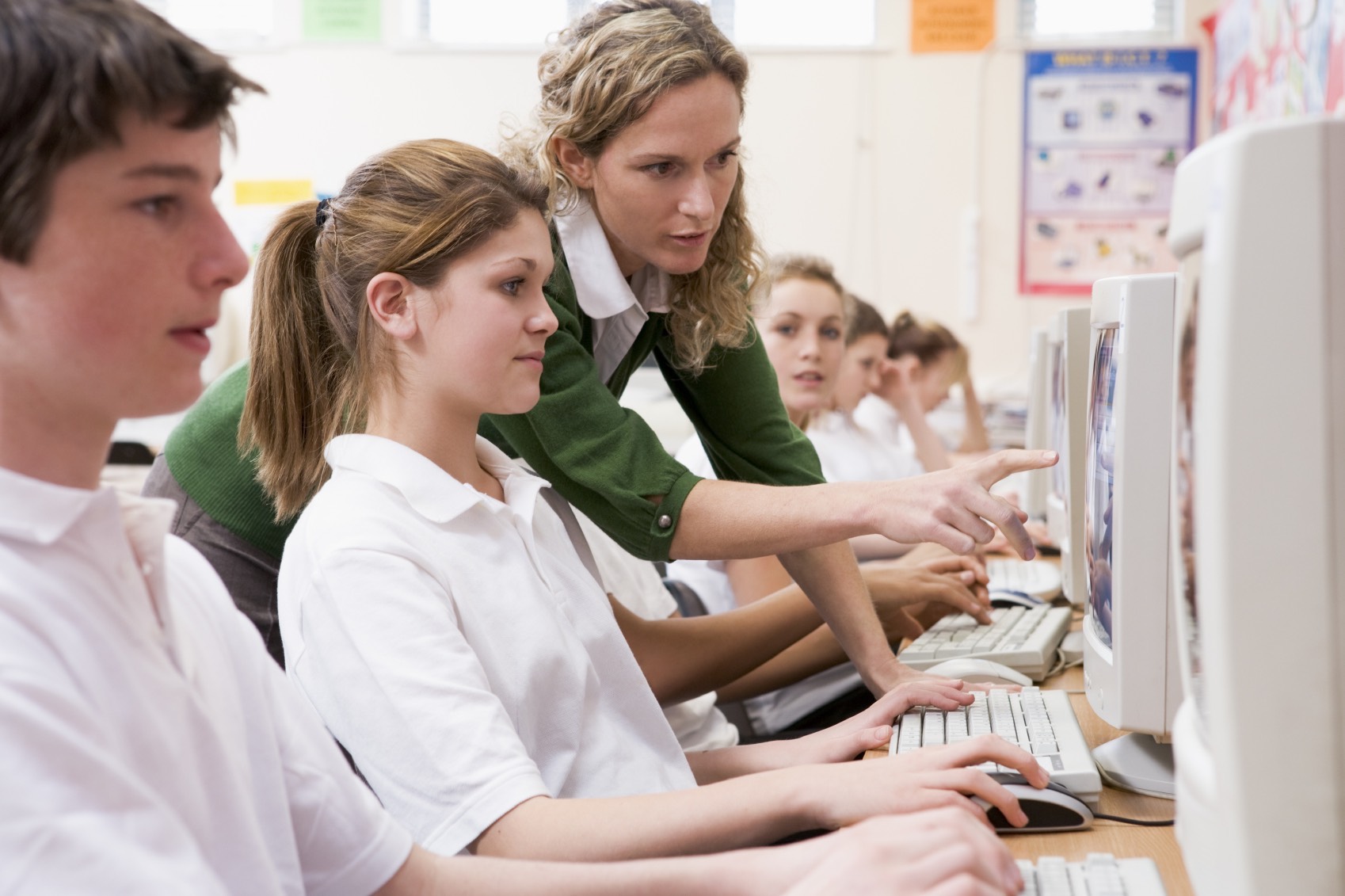 Over the same period, staff numbers in England’s secondary schools have fallen by 15,000 despite there being 4,500 more pupils to teach.

“Schools have been doing all they can to shield their pupils from the damage caused by the Government’s decision to cut £2.8 billion from school budgets since 2015, but this lack of investment is really starting to bite.

“I am not going to stand back and let these cuts happen without a fight. Children and young people only get one chance at school and college and we know that education cuts never heal. As a country, we should be investing in this and future generations of young people.

“I am calling on the Government to address the funding crisis urgently and to stop ignoring these very real problems”.

All the data is available here.