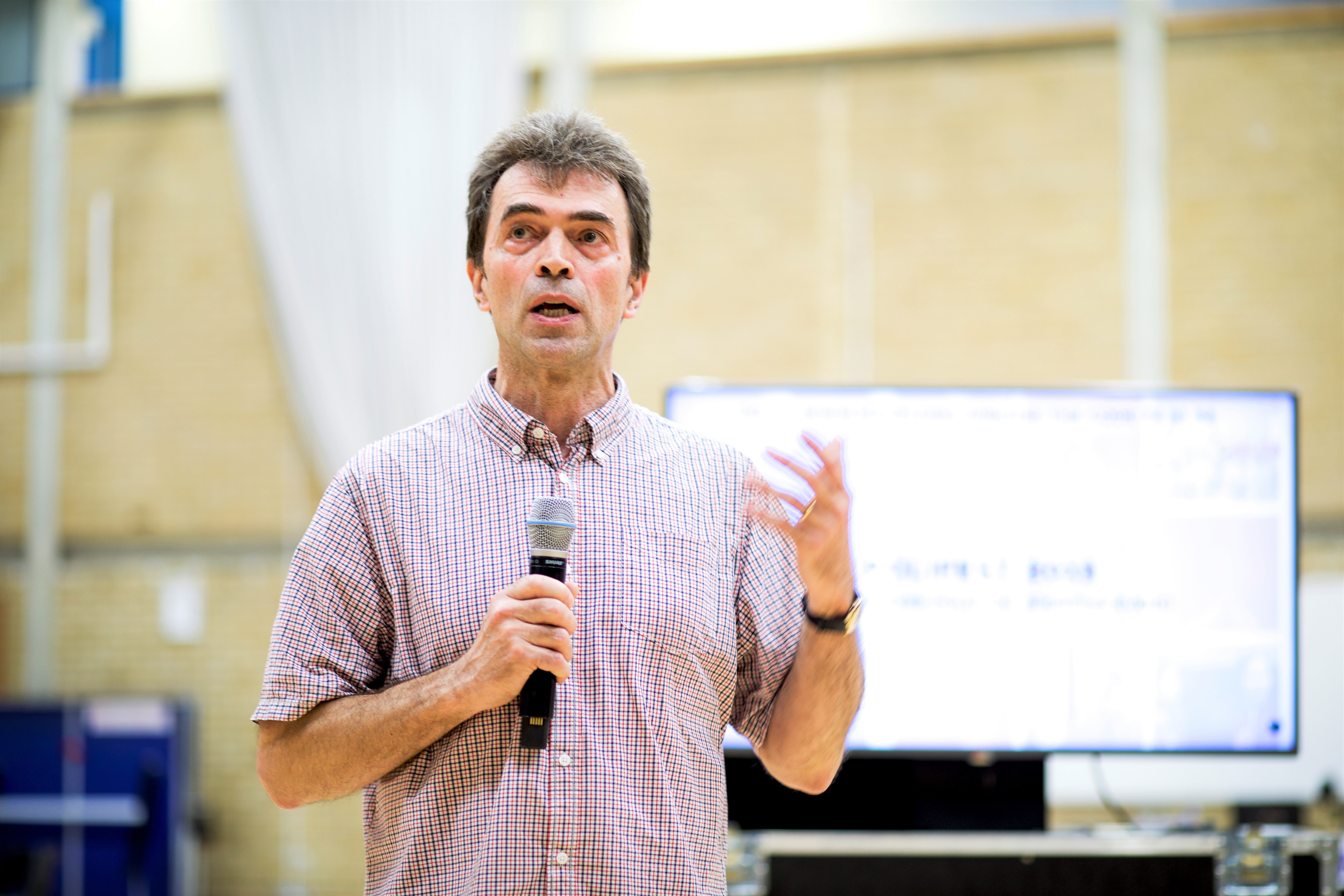 Brake competed against other MPs and students in a ping-pong tournament helping to break barriers between MPs and young people.

"During a time when politics has become increasingly polarised, and people have begun to tune out from politics altogether, the #Polifest united young people and politicians around a shared passion for amateur sport.

"The Youth Political Sports Festival attracted those who might not have been interested in politics beforehand to witness and participate in healthy competition with people they may not have had anything in common with and turn it into something positive.

"Having healthy political competition is vital to ensure the views of all voters are represented and keeps young people engaged in politics, ensuring everyone can influence their future."