Tom tells Hammond: "Show us the money" for NHS 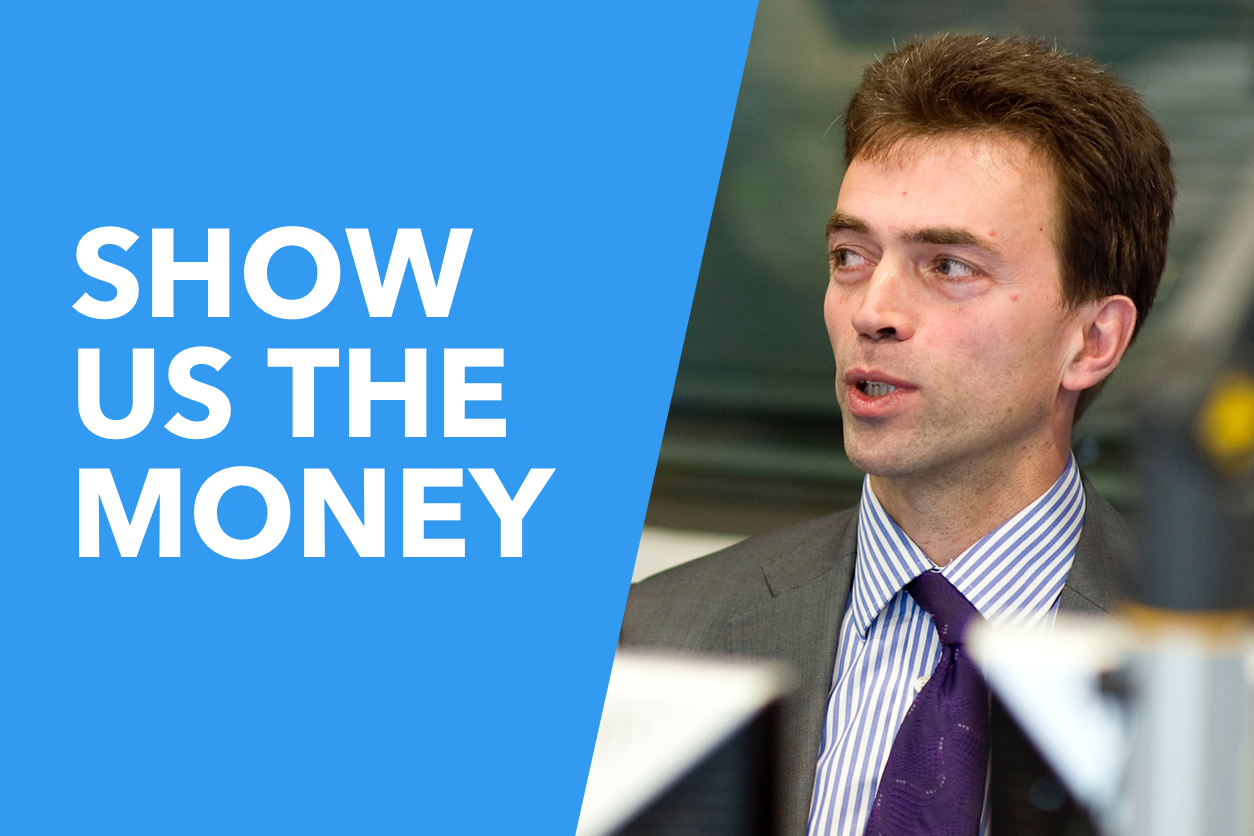 Carshalton and Wallington MP Tom Brake is joining forces with 41 other progressive MPs from the Labour Party, Green Party and Liberal Democrats in calling on Chancellor Philip Hammond to commit to spending the £350 million a week extra on the NHS, as promised by Vote Leave campaigners, in  the Autumn Statement.

The letter organised by the Vote Leave Watch campaign, aims to hold Leavers to account for the promises they made during the referendum campaign. The #ShowUsTheMoney campaign will run over the next month to put pressure on the Government to commit to the £350 million promise.

The MPs point to the fact that Liam Fox, Chris Grayling, Boris Johnson, Andrea Leadsom and Priti Patel were all members of the Vote Leave campaign, for which the £350 million pledge was a key plank of their manifesto for Brexit, most infamously appearing on the side of red buses during the campaign.

Tom said: “In Philip Hammond’s speech to the Conservative Party Conference last month, he said that the message of the referendum result had been “received, loud and clear” by the government. Members of the government talk of the “mandate” from the voters for Brexit. Yet if there is a mandate for anything, it is the promise of £350 million extra per week for the NHS. It was a promise that was repeated again and again and flashed in the most visible fashion possible. Therefore we are calling on Mr Hammond to show us the money, and in his first Autumn Statement he must keep this promise and pledge £350 million a week for the NHS – that is £18.2 billion a year – as soon as this money becomes available by leaving the European Union.

To do anything else would be a betrayal of those the Leave campaign professed to be standing up for.”