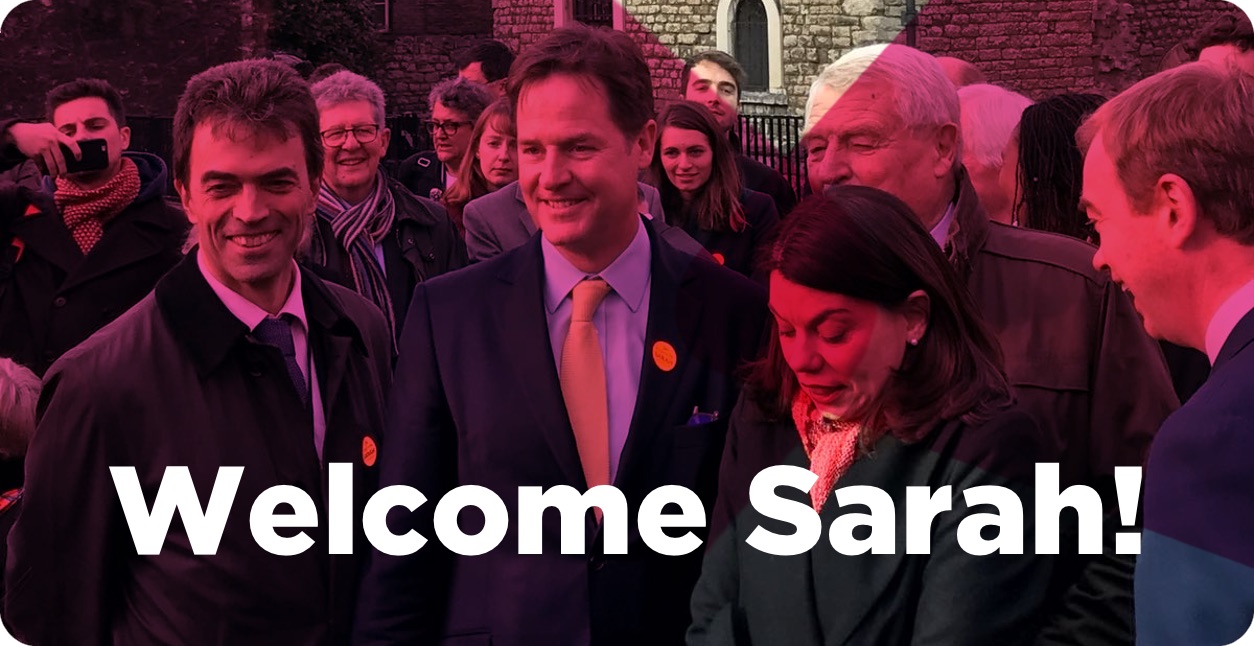 Tom Brake, MP for Carshalton and Wallington was yesterday amongst the first to welcome his new colleague Sarah Olney to Parliament following her stunning victory in the recent Richmond Park by-election.

Sarah joins Tom as the second Lib Dem MP elected for London, and the ninth representative for the party in Parliament. She stormed to victory in a by-election last week, overturning a huge 23,000 majority and beating Zac Goldsmith to become the newest MP for Richmond Park and North Kingston.

“Sarah will make a fantastic addition to our Parliamentary team. Her stunning victory in Richmond shows that the Liberal Democrats are now the only real opposition to a damaging Conservative Hard Brexit.

“It makes a wonderful change to round off 2016 with tolerance, liberalism and open-heartedness winning the day in politics. I look forward to fighting alongside Sarah for a better London and a better United Kingdom.” 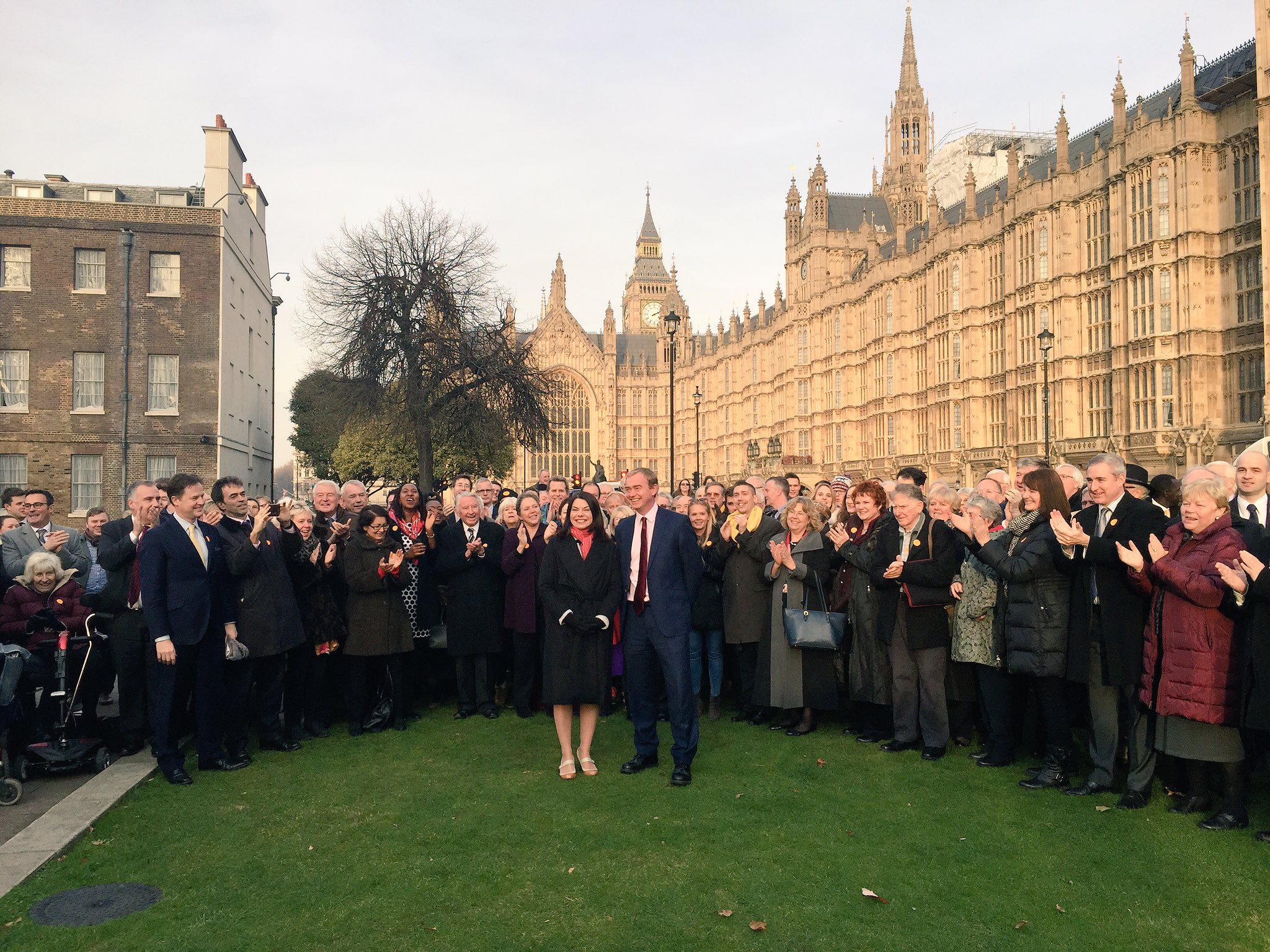