A team of five pupils from Carshalton High School for Girls overcome around 3,000 young people from across the country to reach the final of the Premier League Enterprise Challenge. 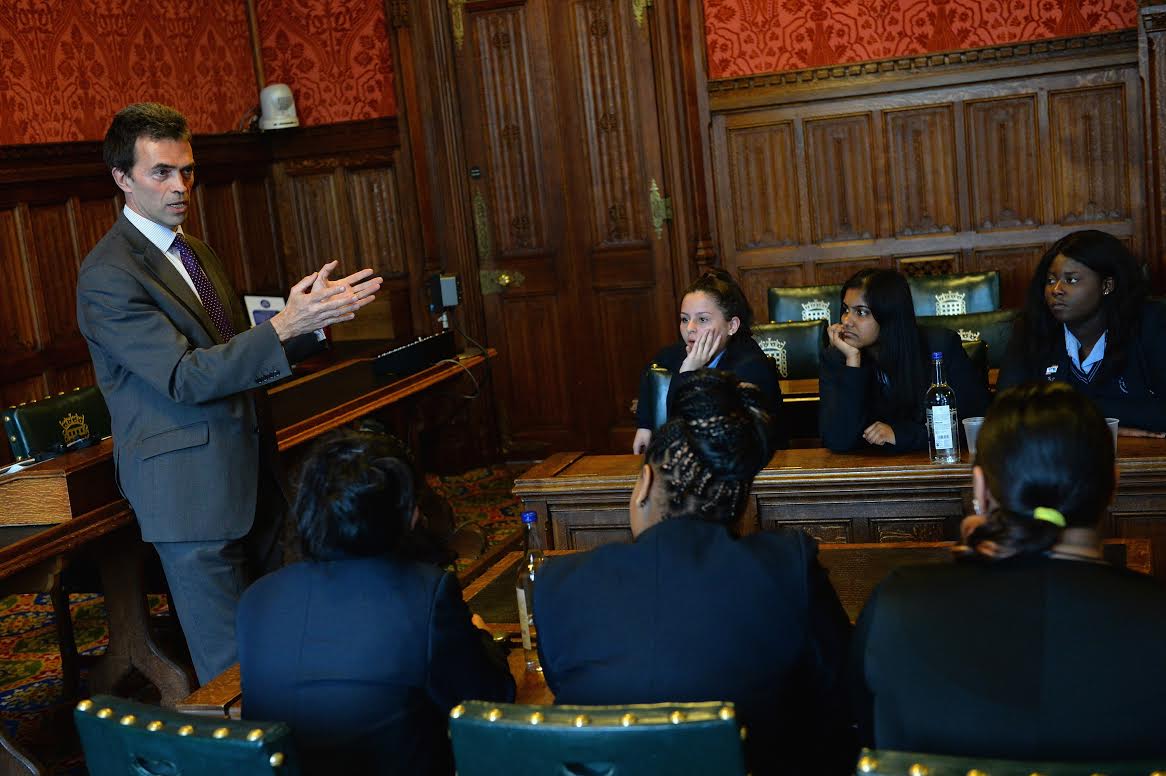 The Challenge is an annual event where 14 to 19 year olds get the chance to address a real life football business challenge set by Premier League Chief Executive Richard Scudamore, and compete against other teams both locally and nationally.

In preparation for the final, the girls visited Carshalton and Wallington MP Tom Brake in Parliament to present their ideas and to get some last minute tips on presenting and public speaking.

Tom said: “After a sneak peak of their presentation, it was clear that the Carshalton girls had spent an impressive amount of time and effort getting it just right.”“The girls are a real credit to their school and to the community.”

Representing Crystal Palace, the local teenagers joined Arsenal, Bolton Wanderers, Middlesbrough, Sunderland and West Ham United in the eagerly anticipated final. Although the Year 10 pupils managed to divide the panel of judges in their deliberation, they just lost out to West Ham United who were eventually crowned Challenge champions at the Department for Business, Innovation and Skills (BIS).

The Enterprise Challenge is a key element of the Premier League Enterprise Academy (PLEA) initiative involving Premier League and Football League clubs bringing enterprise education to young people. PLEA uses the power of the football club badge to deliver positive and exciting activities in and out of school time that engage young people in the world of business and enterprise and develop their self-esteem and a “can do” attitude. 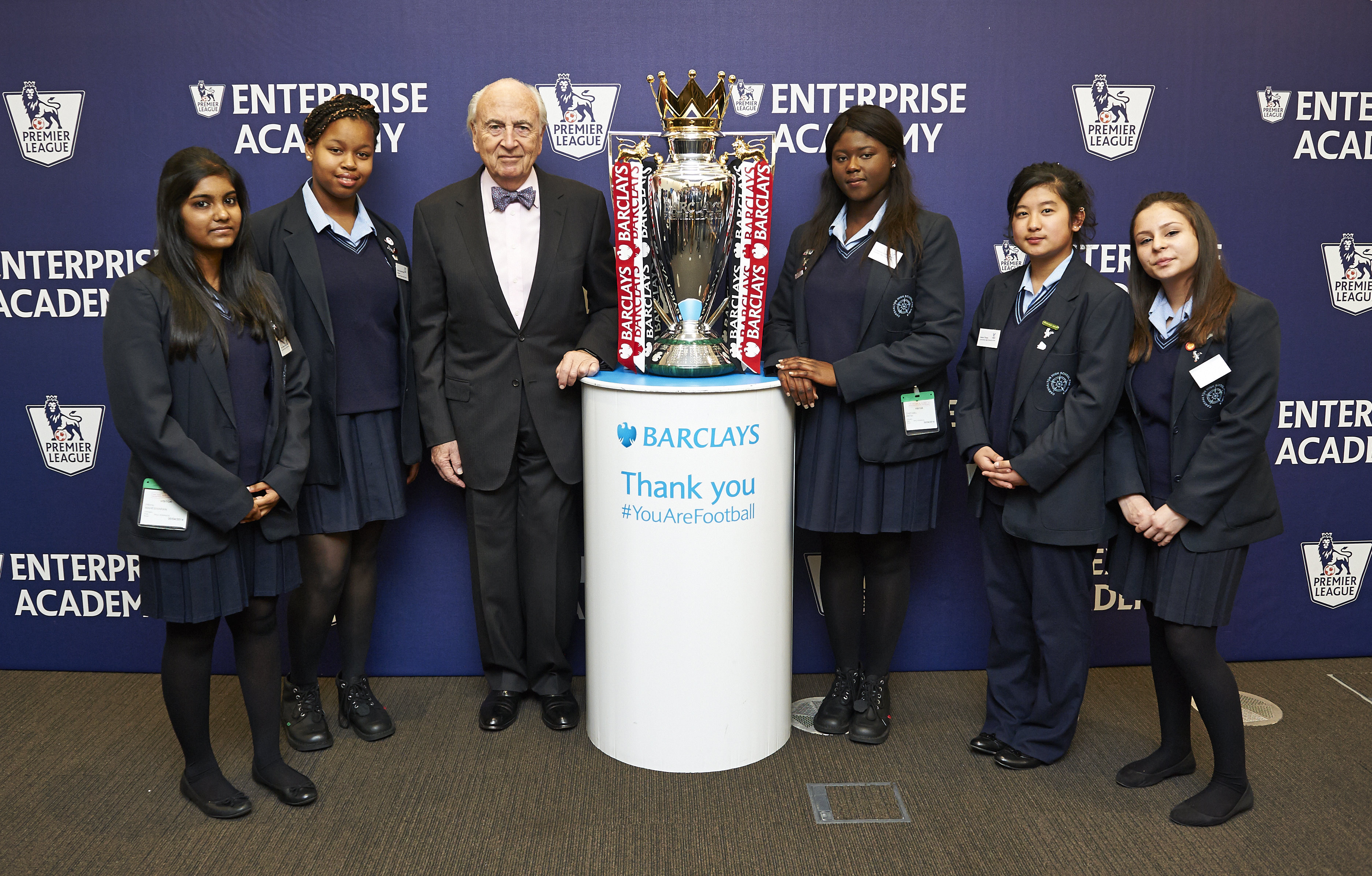