Tories will slash funding for schools, colleges and nurseries by more than a quarter in Sutton research shows – Tom Brake MP said 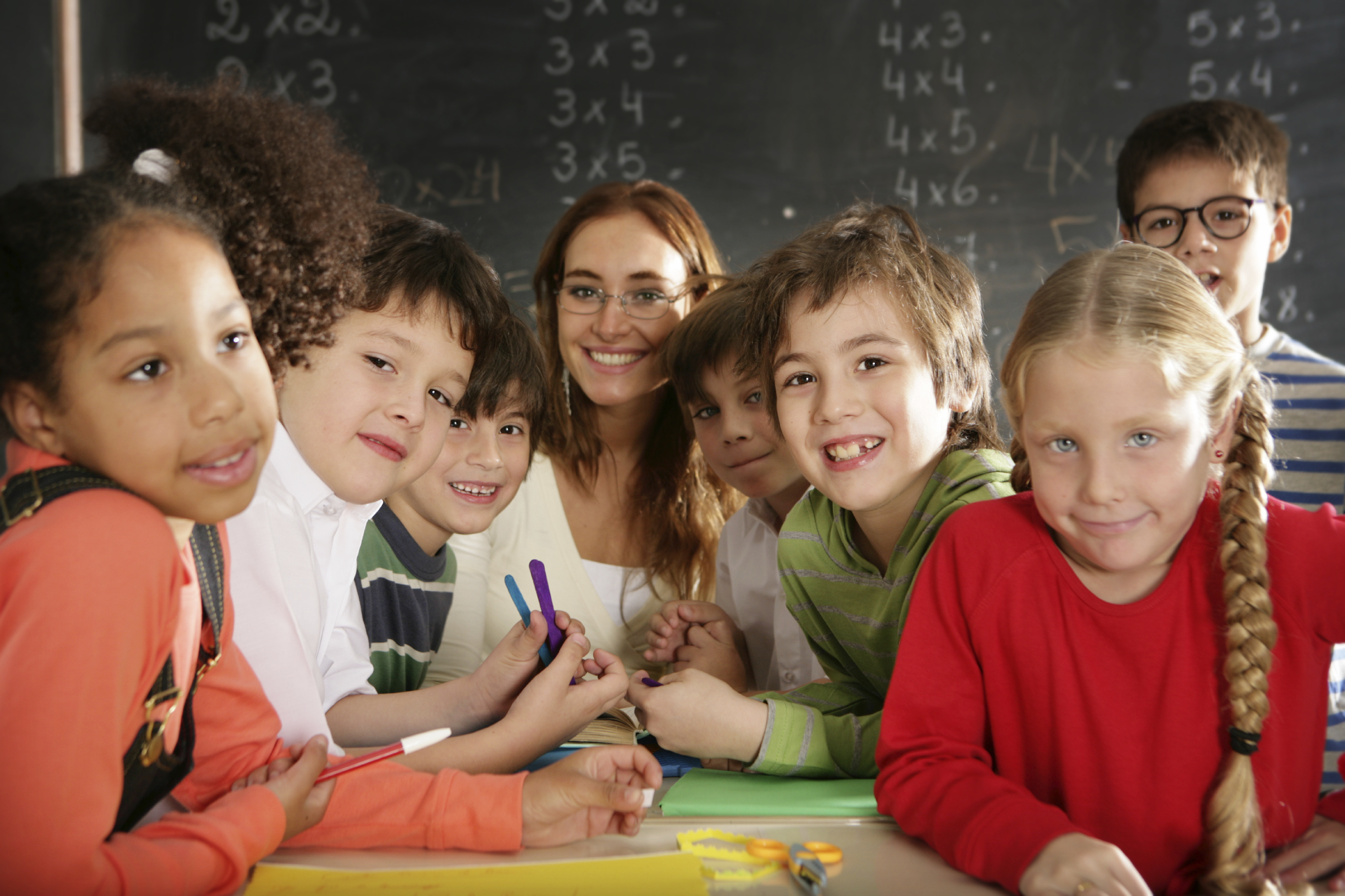 Conservatives will cut the education budget by £40 million in Sutton by 2020 if they were in Government on their own, official research shows.

The Tories would be forced to slash local spending on schools, colleges and nurseries to keep pace with George Osborne’s drastic Conservative spending cuts plan. It means £39,900,000 would be wiped of the education budget in Sutton – hitting children’s life chances.

The research - based on official House of Commons library figures - shows schools will bear the brunt of Tory cuts but childcare, college and early years budgets would also be hit hard.

Unlike both Labour and the Conservatives, the Liberal Democrats are committed to protecting education spending from cradle to college.

“These Tory cuts would be devastating for Carshalton and Wallington local schools, nurseries and colleges - hitting our children’s life chances hard.

“By committing to a budget surplus by 2020, giving away £7 billion in unfunded tax cuts and not raising taxes on the very wealthiest George Osborne’s axe will have to fall on education.

“This would be a disaster for families and children who all depend on excellent local schools and great teachers in this area.

“Unlike both the Conservatives and Labour, the Liberal Democrats will protect education spending on early years, schools and colleges.

“We believe education is crucial in building a stronger economy and a fairer society - one where every child has the opportunity to get on in life.”