Crippling Tory budget cuts have caused half the schools in England to beg parents to pay for staff wages, school supplies, building repairs, music programmes and more. The dire lack of funding is threatening the education of an entire generation of students in Carshalton and Wallington. 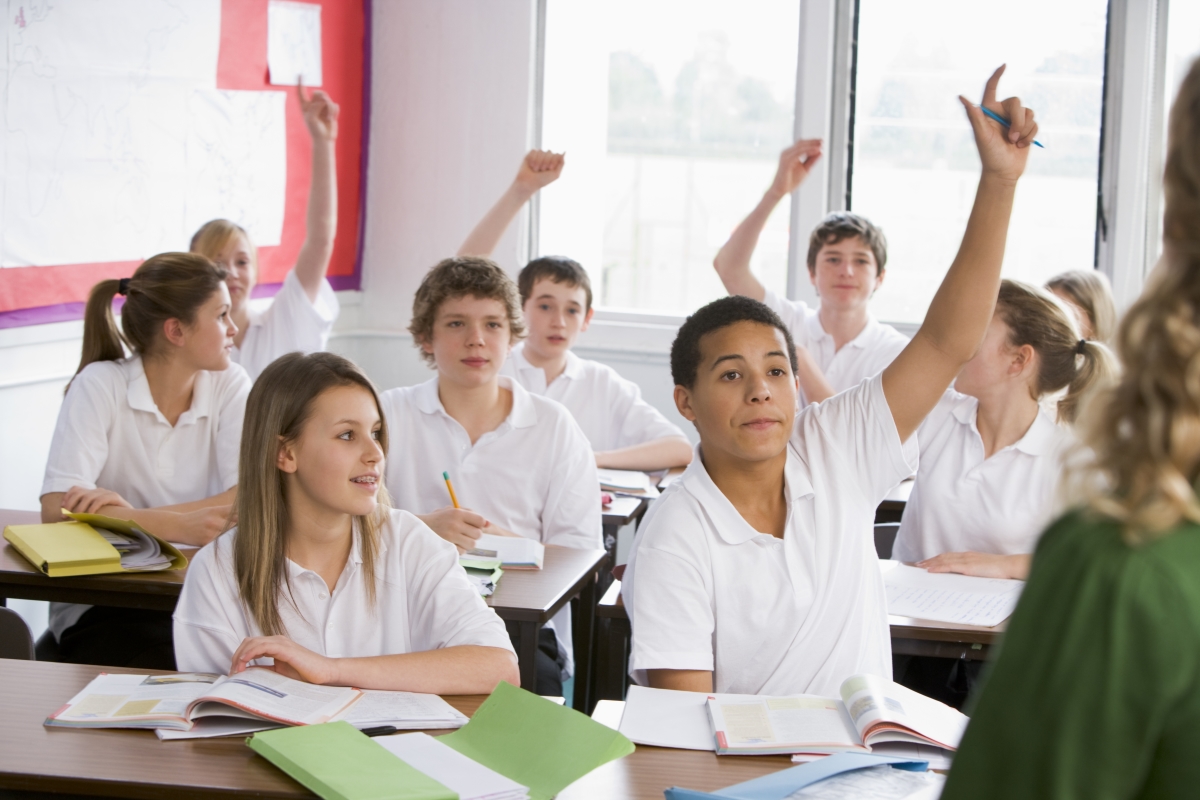 "It is outrageous that schools are having to beg parents for money so they are able to provide the bare necessities. Some schools are even adopting four-and-a-half-day weeks to save money.

"The Government must address these funding cuts now. Parents in Carshalton and Wallington should not have to worry about their children’s education. They should be totally confident that their children will have a place to learn which is open five days a week, not part-time."

Around 700 schools responded to a series of Freedom of Information requests initiated by The Times after MPs debated a school funding petition signed by more than 104,000 people. Schools are struggling to remain afloat as inflation and per-pupil funding greatly outweigh the amount of money that the Government have set aside for education.

More than 200 of the schools admitted to requesting donations from parents in the past year. Some received around £100,000 from donations, whilst others asked for up to £1,200 per child per year. One in five schools even admitted struggling with supporting mental health services, something Carshalton and Wallington schools are committed to providing for their pupils.