Tom Brake, MP for Carshalton and Wallington, has backed Women Against State Pension Inequality (WASPI) calls for fair transitional arrangements, as well as for new rules to ensure that women are informed of all changes in the future. 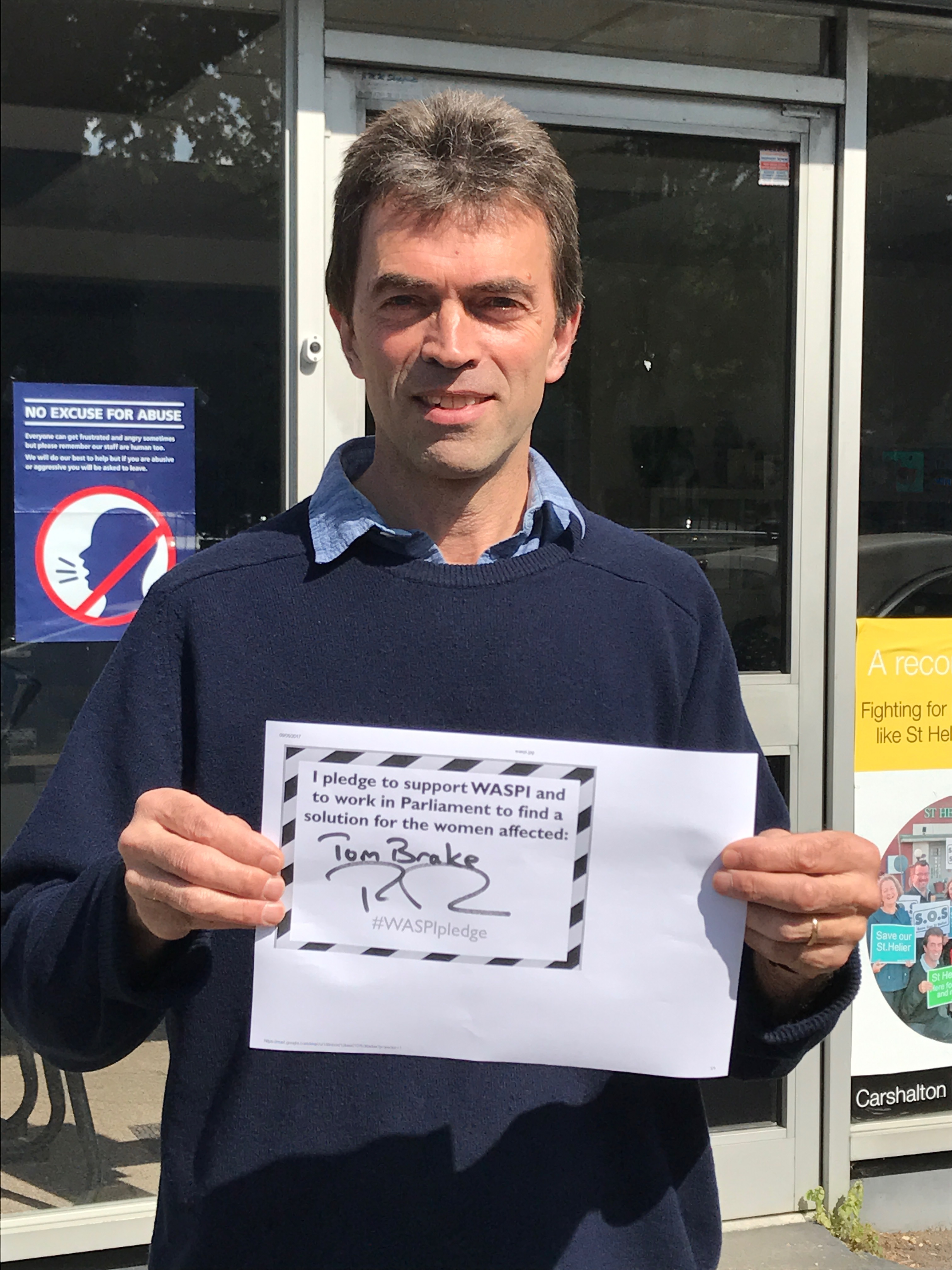 The Women Against State Pension Inequality (WASPI) campaign is fighting for compensation for women born on or after 6 April 1951 who are facing hardship in retirement as a result of the Government’s changes to their state pension age.

Tom is backing the WASPI campaign’s call for the Government to implement fair transitional arrangements for women affected by the State Pension Age changes. He has also called for the introduction of a statutory duty to give due notice before any changes to the State Pension Age in the future.

“It was utterly wrong and unfair that so many women were not even told about such major changes to their pensions. The government should look at what can be done to put in place fair transitional arrangements to protect those women who now face significant hardship in retirement as a result of these changes. There should also be new rules so that the government is legally bound to inform people about pension changes in the future, so they can plan for their future.”