Five out of seven leading travel agents are unable to provide insurance cover guarantees in the event of a no-deal Brexit, a mystery shopper exercise has uncovered. 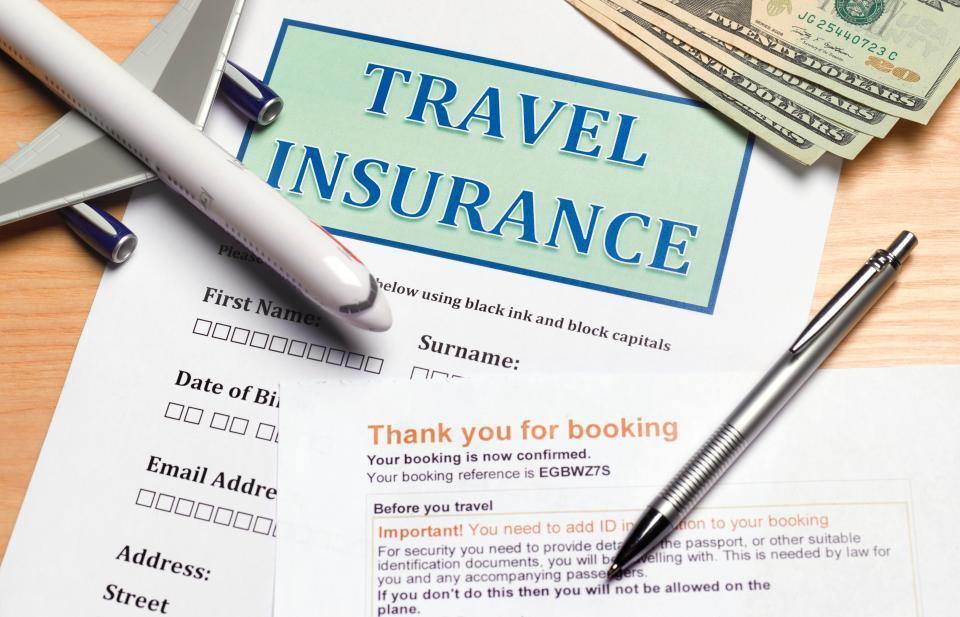 Following the Conservative Government’s own advice, the Liberal Democrats contacted seven of the UK’s largest insurers to ask whether or not they would provide cover for travel plans disrupted by a ‘no-deal’ Brexit.

However, with only weeks to go until the UK could leave the European Union with a possible no-deal Brexit, only two of the seven companies could confirm insurance would be paid out as normal in the event of a no-deal Brexit.

Another two insurers stated that travellers would not be covered at all while another three were simply unsure as to whether coverage would continue or not.

"Just when people are booking their holidays, the Conservatives’ shambolic handling of the Brexit process could turn their trips into a nightmare.

"It is a nonsense that the Tory Government appeals to people to contact their insurance companies yet they themselves have been left largely ill-informed and unable to address any uncertainties.

"It is time the Prime Minister saw sense and ruled out a chaotic ‘no deal’ scenario. Better still, Liberal Democrats want to give people an opportunity to exit from Brexit with a final say on the deal and the option to remain in the EU."