Unemployment in Carshalton and Wallington on the Rise 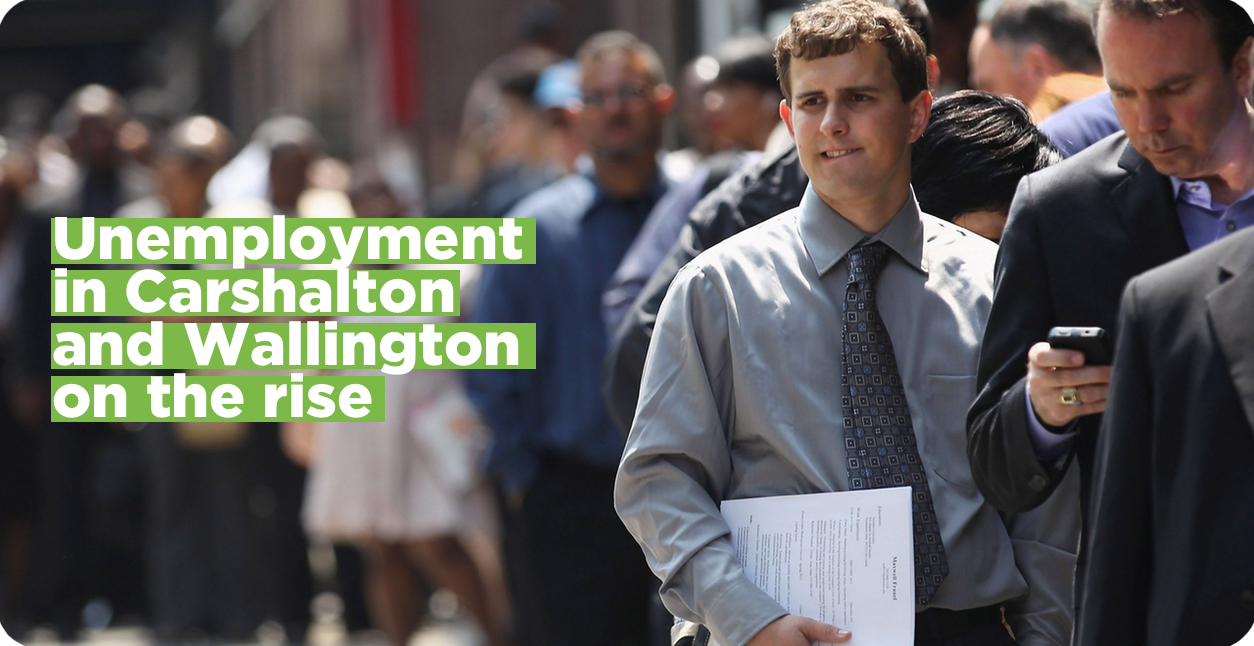 Tom Brake MP expressed his concern at the recent rise in unemployment in Carshalton and Wallington.

Tom, in response to figures, said:

“Whilst Sutton Council has been successful in attracting over £410 million of investment into Sutton since 2012, I worry that the economic recovery seen under the Coalition Government is starting to stall.

As more cuts are implemented by this Conservative Government and our PM drives the country to a divisive and destructive exit from the European Union, I fear that unemployment will start to rise. I will continue to fight for and support local business and make a strong case that the UK must remain a member of the Single Market. The jobs of many local residents could depend on it.’’