The Trussell Trust, the UK's major food bank charity, released its end of year stats this week showing that half of food bank referrals associated with a delay in benefits, were linked to Universal Credit. 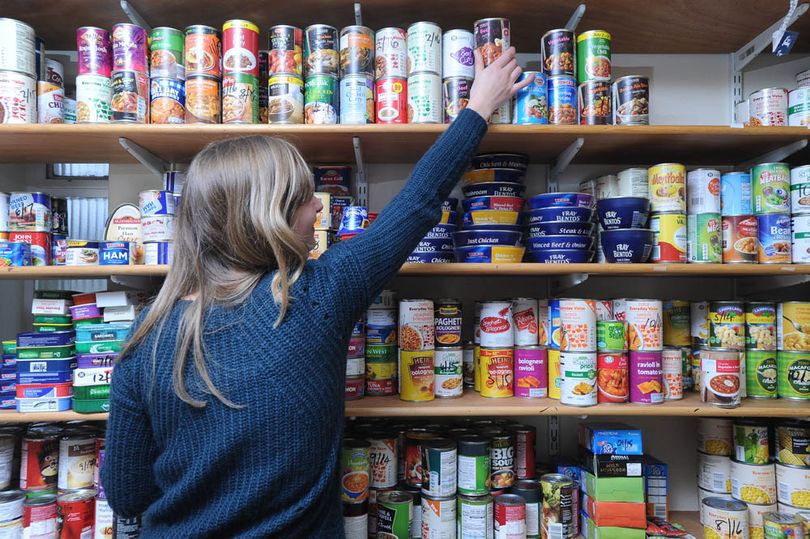 Between April 2018 and March 2019, the charity’s food bank network distributed nearly 1.6 million emergency food supplies to people in crisis, a record rise of 18.8% compared to the previous year.

In Sutton, 2,132 three-day emergency food supplies were given to local people in crisis and 757 of these went to children.

"It is shocking to see residents of Carshalton and Wallington being pushed into poverty when trying to access support from the benefits system. No household, family or a child in our society should have to rely on food banks to survive. Universal Credit should be the solution, not the problem.

"The Government is failing our most vulnerable. They must act now and end the wait for Universal Credit payments. Putting a stop on poverty and hunger in the UK should be a priority."