Vote for the Lib Dems to stop Brexit

Vince Cable launched our European election campaign with a simple message - every vote for the Liberal Democrats is a vote to stop Brexit. 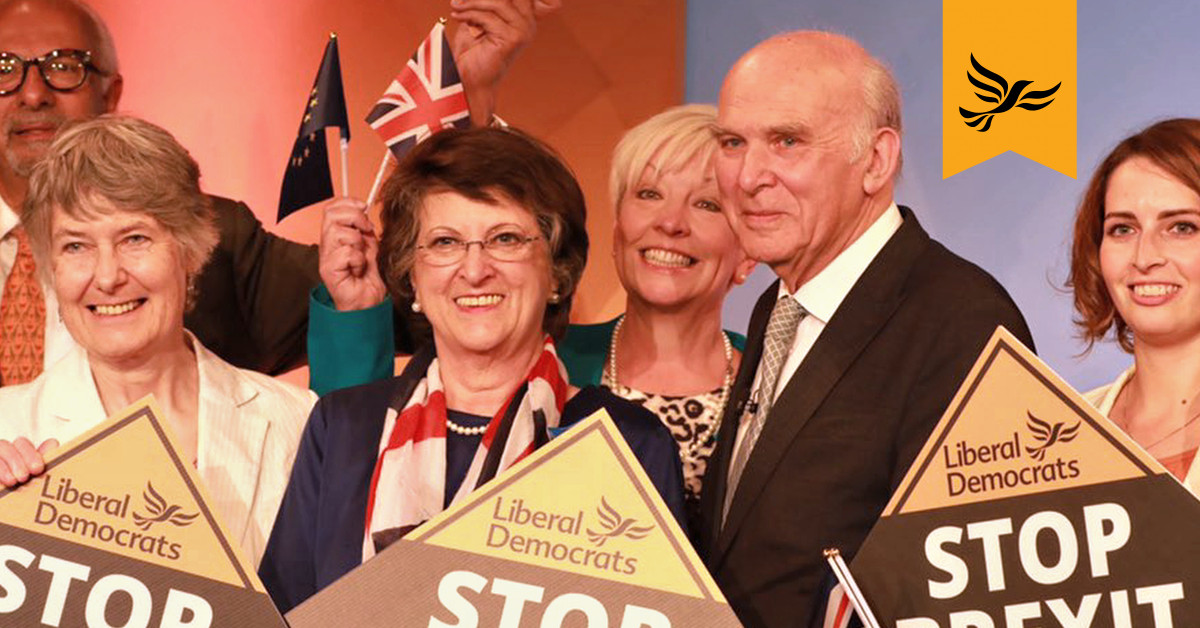 We've got a strong, diverse range of candidates and I can't wait to hit the campaign trail with them.

That Britain is still in the EU today is a testament to the hard work we have done over the last three years. We're winning the argument and persuading millions of voters to back our cause.

The Labour Party continue to make cynical, empty platitudes to Remainers with one hand. But they're helping Theresa May push through Brexit with the other.

The Tories are in electoral free-fall. They're too busy fighting each other to actually govern the country.

Voting Liberal Democrat will send a resounding message to Theresa May, Jeremy Corbyn and the leaders of the other Brexit parties. We want this national embarrassment to end.

We're going to give this campaign our all. Returning lots of Lib Dem MEPs to the European Parliament would be a powerful statement.

We can clearly tell both the Government and worldwide leaders - we want to Remain.