The Liberal Democrats have warned the NHS is facing a "Christmas crisis," after figures today showed hospitals are facing chronic bed shortages while thousands of patients are being left for an hour or more in ambulances outside A&E. 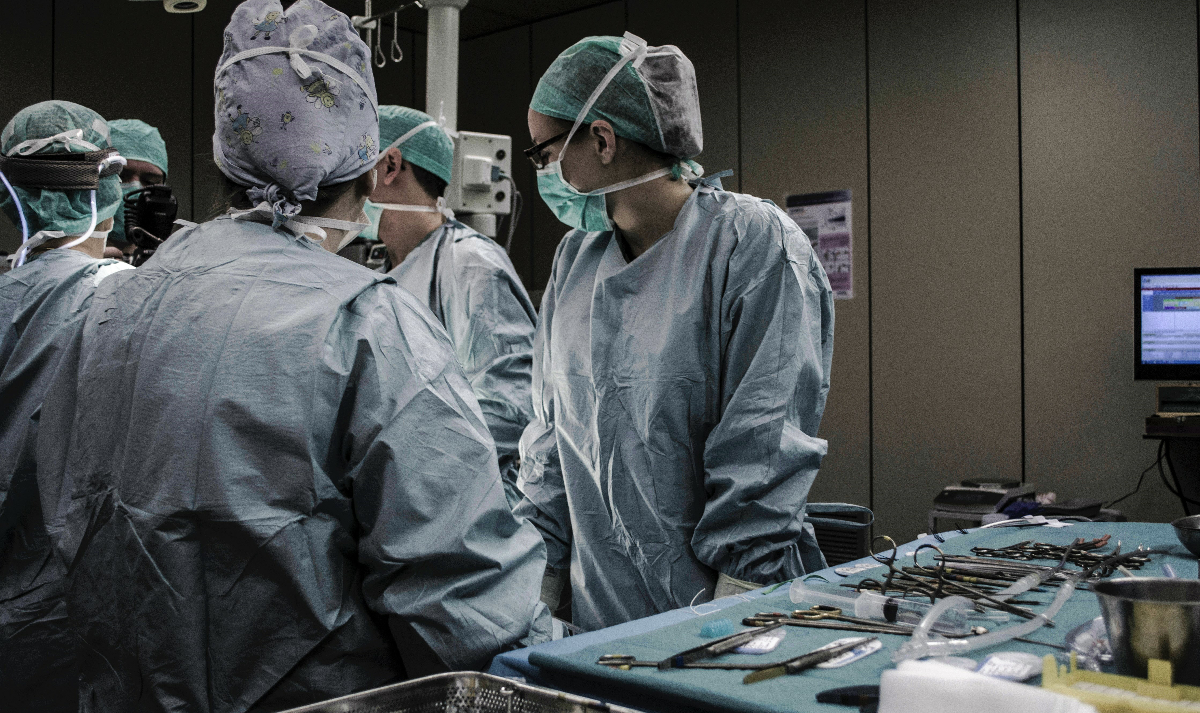 The winter pressure figures for the 11th to 17th December show:

It comes after Theresa May sidestepped questions yesterday during a grilling from Parliament's Liaison Committee about the need for a long-term solution to the crisis facing the NHS.

"These shocking figures show the NHS is entering a Christmas crisis.

"Hospitals are suffering from a severe lack of beds and A&Es are under intolerable pressure.

"No patient should ever have to wait in pain in the back of an ambulance outside A&E, yet this is now becoming a routine occurrence across the country.

"It is galling that despite all the evidence showing the NHS is struggling to cope, Theresa May still won't face up to the scale of the challenge.

"Yesterday, Norman Lamb MP challenged the Prime Minister to stop presiding over the steady decline of the NHS and work with other parties to find a long-term, sustainable solution.

"Today's grim figures show why this is needed more than ever."