With only a year to go to strike a Brexit deal, the Government must get real

As the PM stood on the podium inside the Iglesia Novella last Friday with the slogan “shared history, shared challenges and shared future” in the background, one would have been excused for thinking that Theresa May was about to announce that we were staying in the EU after all. 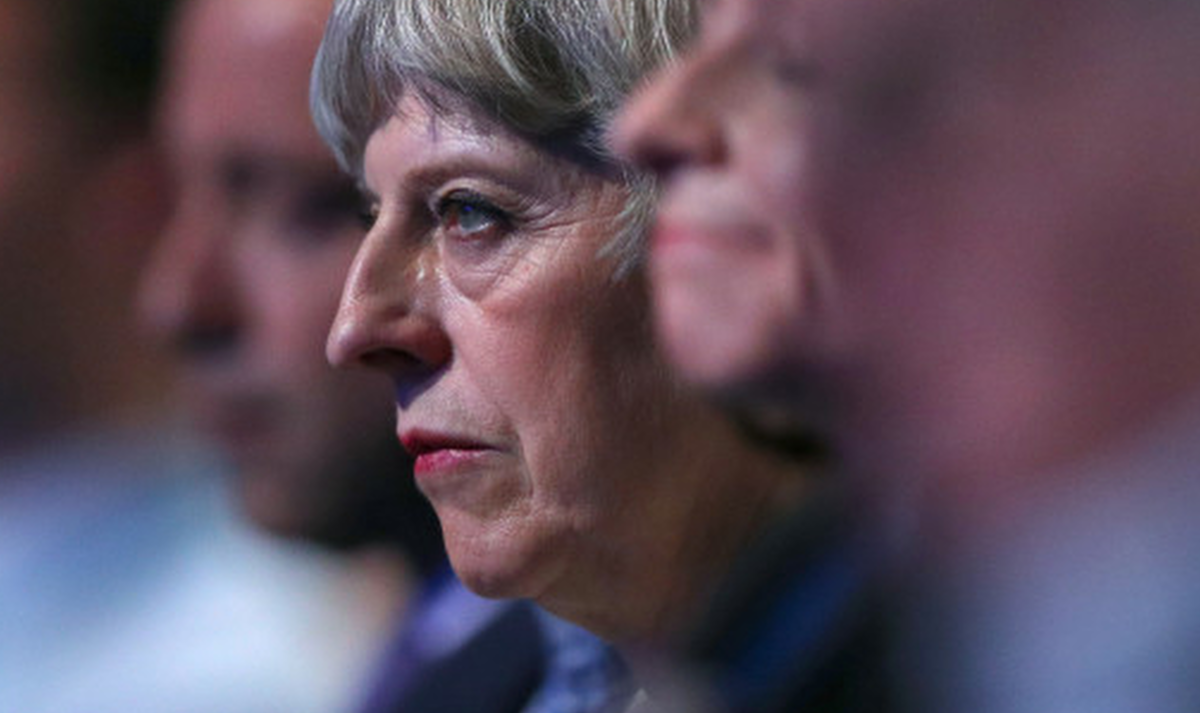 Indeed the symbolism of Florence, one of Europe’s most striking and stirring cities, at the heart of Europe and birthplace of the Renaissance could not have been more powerful.

However, I’m sorry to break it to her, but with a year to go before the Government present a deal to Parliament, the time for fluffy charm offensives and warm words is over.

It was telling that during her speech Theresa May proudly stated that the Government’s publication of no less than 14 policy papers in less than three months was a great example of the “concrete progress” made in the Brexit negotiations.

Pointing in different, often contradictory directions and published in what appears to be a random order, the papers demonstrate the opposite. It’s painfully obvious that these papers, meant to outline the Government’s desired outcome, offer no further clarity on a never-ending and breeding list of unanswered questions. How will we avoid a physical border in Northern Ireland if we are leaving the Customs Union? What will it cost to leave the EU? Will the acquired rights of EU nationals living in the UK be guaranteed in perpetuity?

Nor do the papers set out a concrete and cohesive negotiating position for the remainder of the Brexit process. Instead, the papers seem to be a piece of hastily cobbled together camouflage to cover up the fact that the Government’s deep divisions continue to hijack any chance of real progress. Indeed the outcome of the recent election has only served to expose the disunity inside Tory ranks and the fragility of a Government forced to stick to meaningless slogans and platitudes to keep everyone on board.

This leads me to the question: Why are the Government unable to break the deadlock in these negotiations?

Could it be because the Government would finally have to be honest with the British people and explain that Brexit will not deliver on the lies trumpeted by the Leave Campaign? Lies like an extra £350million a week for the NHS, a fury of new trade deals ready to be signed on the day of departure, the ability to keep the exact same benefits as the UK currently has inside of the Single Market and Customs Union and Brexit presents no threat to the Ireland - Northern Ireland border. The refusal to publish the 50 ‘secret’ sector studies commissioned by the Government on the impact of Brexit is just the most recent example of how far the Government are willing to go to conceal the true implications of our departure from the EU.

It might also be because the Government have spent the last fifteen months giving the false impression that in a negotiation you can have your cake and eat it, that you can tell your opposite number to “go whistle” and that “no deal is better than a bad deal”. Negotiations are about compromise, ‘give and take’ and accepting that to strike a deal that is acceptable to both sides, you need to build trust and understand you won’t always get what you want. Unfortunately, as so many times before, the Tories are putting the Conservative Party’s interest in papering over the Euro chasm ahead of the national interest.

As the true implications of Brexit continue to unfold, I am convinced that more and more people will question why we are committing economic harakiri. There is some evidence that the tide may already be turning, after weeks of deadlock in the negotiations, a brand new survey for The Independent showed that a majority of the British people now believe that the UK should stay in the EU.

For the Liberal Democrats, there is no doubt; by the end of the negotiations, the British people will deserve a choice; to either accept the Government’s deal or to vote for an “Exit from Brexit” and remain in the EU. We are calling this a “Vote on the Facts”. We welcome Sadiq Khan, London’s Labour Mayor, to our cause and hope that more grown-up politicians on all sides will join us.

With only one year to go for a UK-EU deal to be reached (when incorporating the time it takes for the deal to be ratified by the EU Parliament and the EU27), it’s time the Government got real and made some constructive offers such as to ring-fence citizens’ rights. This is their only real chance of breaking the deadlock. We can all hear the clock ticking away...