In light of International Women’s Day, the Liberal Democrats have introduced three Bills to improve gender equality across England. The Bills tackle important matters— the ‘Pink Tax,’ school uniforms and postnatal mental health services— that affect women and girls of all ages every day. 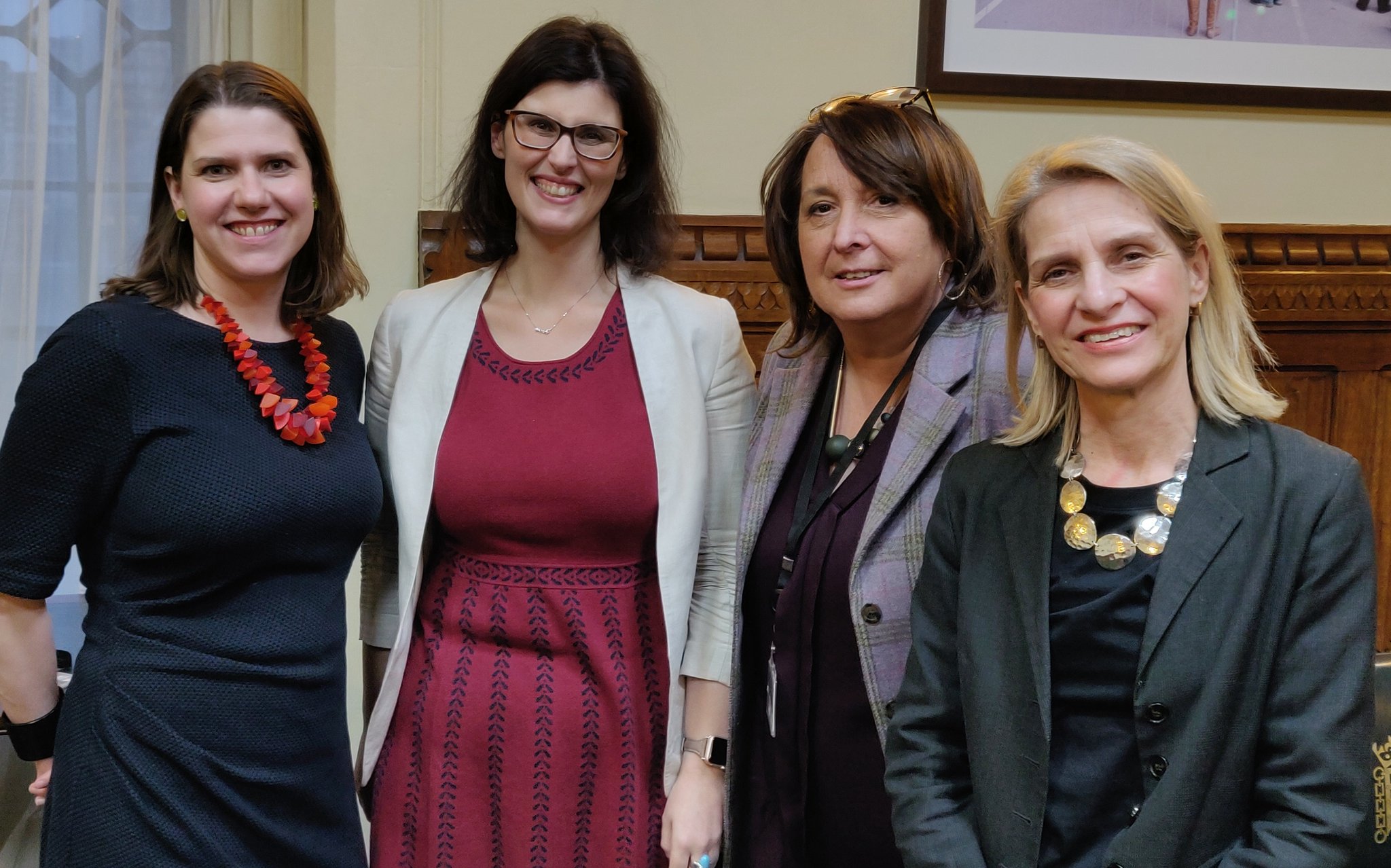 On Tuesday, Liberal Democrat MP Christine Jardine’s Bill to end the ‘Pink Tax’ argued for an end to the obvious and unwarranted gender price gap that forces women and girls to pay more for basic products, especially since women commonly are paid less than men.

The Bill was followed on Wednesday by Layla Moran’s, Liberal Democrat Education Spokesperson, Bill to institute gender neutral uniforms in schools so that all students, regardless of their gender, can both dress comfortably and feel accepted, no matter what uniform they wear.

"As equals, it is unacceptable that women are forced to pay more than men for the same basic products. Pupils are feeling the burden of the gender gap by wearing uniforms imposed by schools, and young mothers are not provided the emotional support that they need after childbirth. These injustices must be stopped.

"I applaud all three of my colleagues for their remarkable contributions to gender equality. It is outrageous that in 2019 there is still so much disparity between genders. The Liberal Democrats are dedicated to taking the necessary steps to close this gap for good."