Moped crime spiked in January in Sutton according to the latest Metropolitan Police figures. 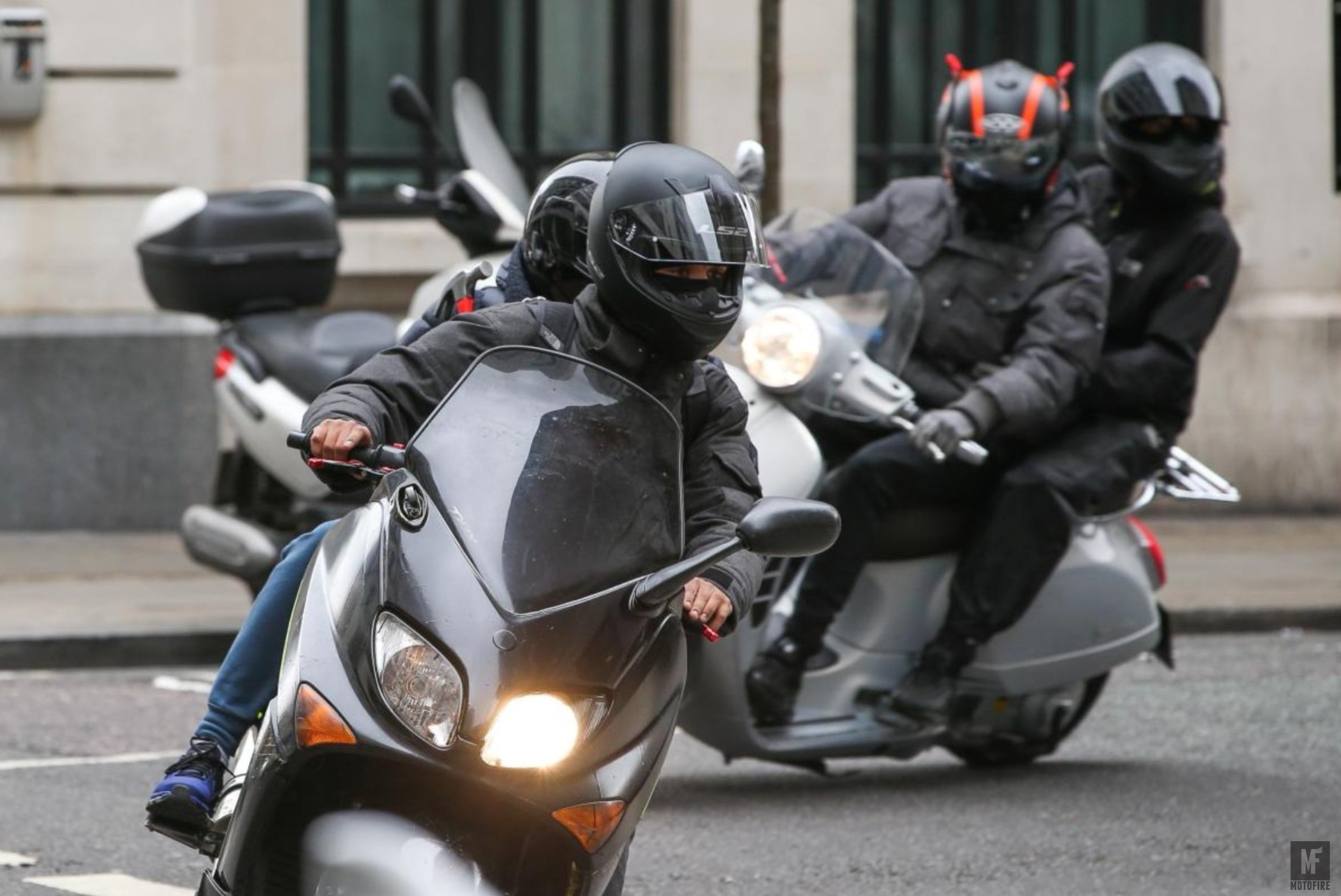 This increase comes at a time when London’s Labour Mayor proposes to merge police forces in Sutton, Croydon and Bromley, diverting resources away from Sutton, reducing the number of police officers within the borough. It also coincides with the Met’s need to push through hundreds of millions of pounds of savings after Tory government budget cuts.
Carshalton and Wallington MP Tom Brake said:
"The sharp rise in moped crime across London is shocking. The Mayor’s plans to merge police forces in Sutton, Croydon and Bromley could not come at a worse time.
"Police officers regularly mention that the main problem they face when trying to tackle these types of crime is a lack of police officers. That’s why the Lib Dems have called for an extra £300 million each year to be spent on community policing each year. This would enable an extra 10,000 officers to be recruited."
Beddington South Councillor Manuel Abellan said:
‘‘This rise in moped crime will alarm many residents in Wallington and Roundshaw who face regular moped and motorcycle nuisance and anti-social behaviour.
"Our local police team are already so stretched that any resources being diverted away from Sutton to Croydon will just put our safety at risk. We are working with the police, housing associations and the Council to tackle this issue, but it is proving much more difficult to address without the necessary resources.
“I encourage residents to add their name to our petition to ‘Save Sutton’s Police’.’’
Residents can show their support and help “Save Sutton’s Police” and join over 2,000 others here: http://www.suttonlibdems.org.uk/police.
The information about moped crime was obtained by Lib Dem London Assembly member Caroline Pidgeon. Four boroughs showed significant increases in moped crime in January, including Sutton.


Moped crime is a relatively new crime which has increased significantly over the past year and can range from bike thefts, mobile phone snatches, acid attacks and anti-social behaviour.
The Met Police recorded a staggering 16,158 crimes on mopeds in the 12 months from June 2016 to June 2017, more than three times the number in the previous year.
Lib Dem councillors in Beddington South are working with the local police and Metropolitan Housing to: