Last week, a group of young asylum seekers and refugee cricketers, who are part of the Refugee Cricket Project, took on a team of Parliamentarians, captained by Tom Brake MP, in his constituency of Carshalton and Wallington, at the Change Foundation ground in Wallington. 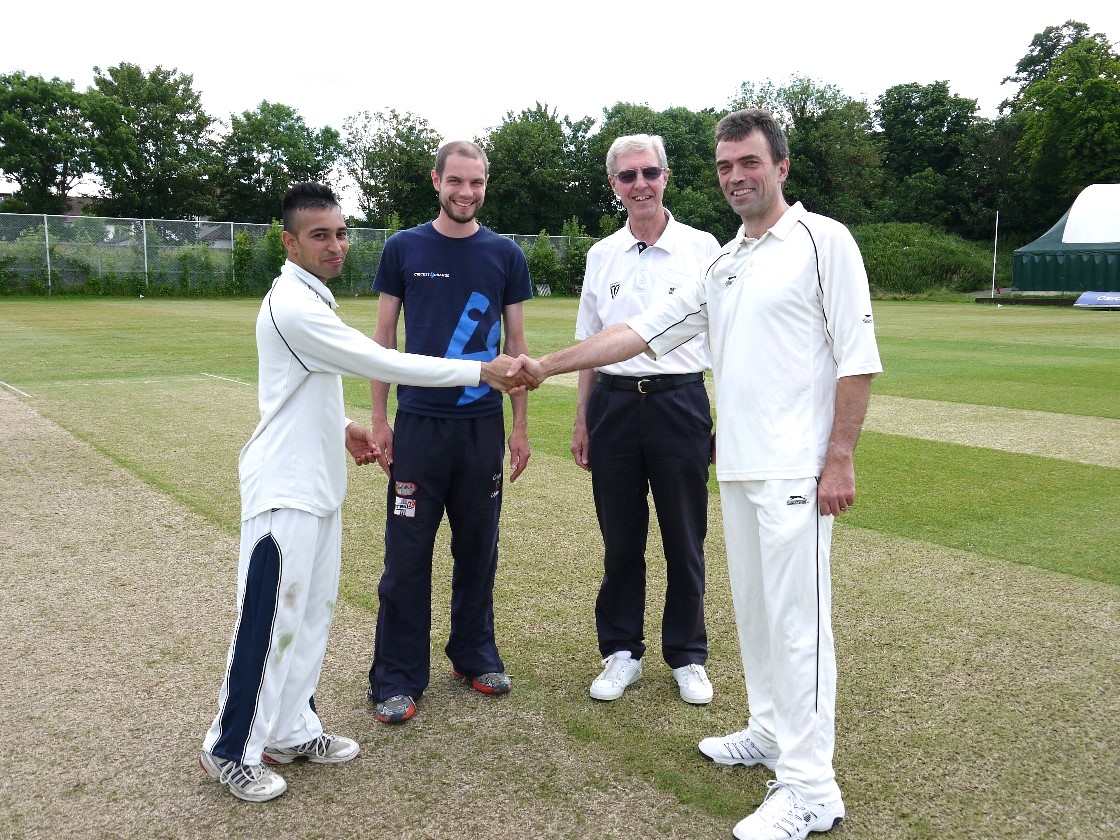 This year is the fifth anniversary of the Refugee Cricket Project.  This was set up by the Refugee Council and Cricket for Change to offer advice, support and a sporting outlet for young asylum seekers who arrived in the UK alone as children.

The Project began in 2009 and has helped over 100 boys. Although it is open to all, the vast majority of the participants are teenage boys from Afghanistan. It offers them the chance to play cricket with other young people in similar circumstances, and helps to boost the young people’s confidence.

Tom Brake said, “The Refugee Cricket Project is a fantastic initiative that does great work integrating young refugees and asylum seekers into British life and lets them have great fun doing it.

It is clear the hardships they've been through have affected them in ways I’m sure not many people could even begin to understand. However, it’s an opportunity for a new life. From their strong win by 120 runs, they’re clearly willing to work hard for it.”

To find out more about the work the Refugee Council does, visit: http://www.refugeecouncil.org.uk/